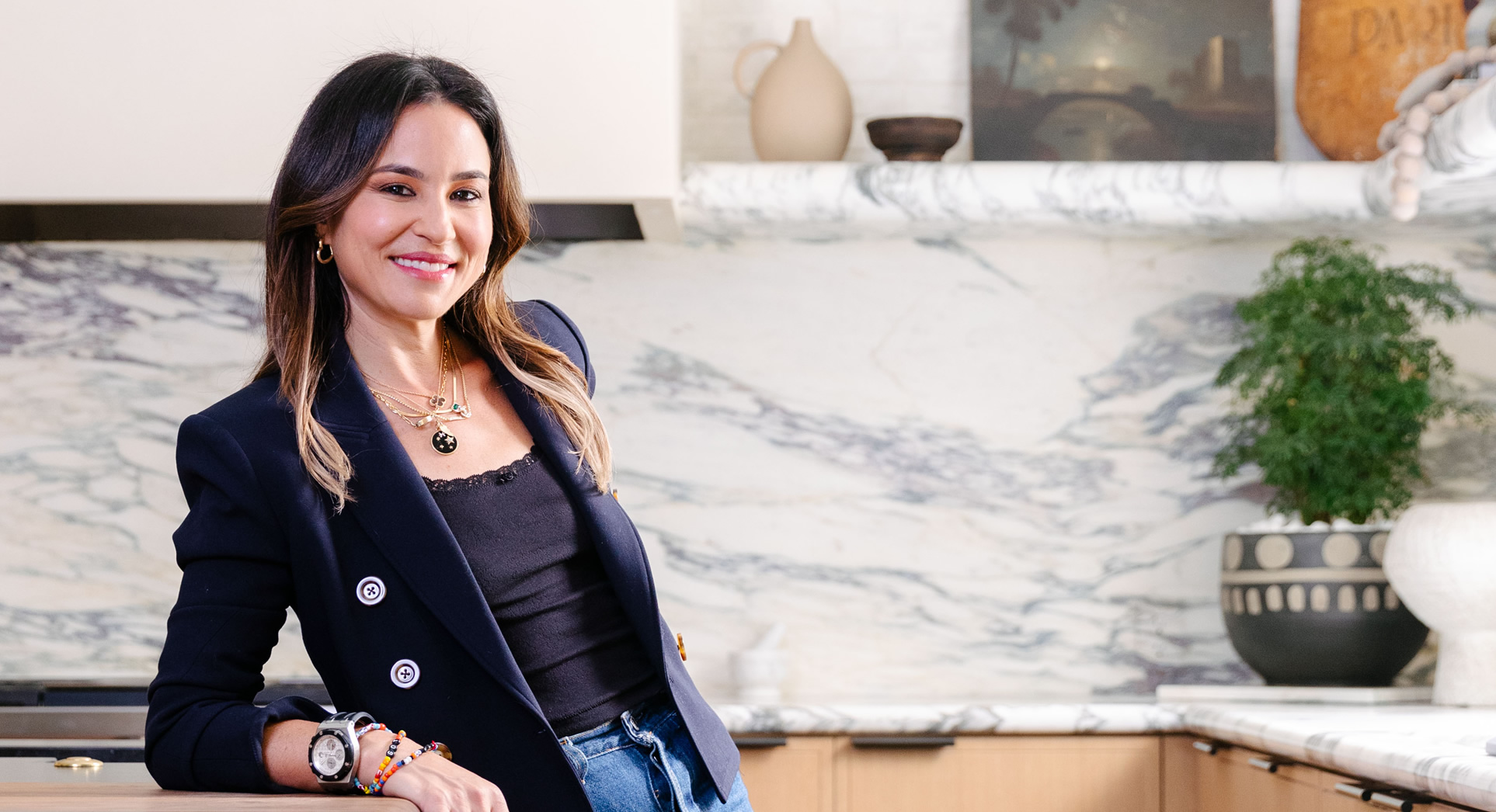 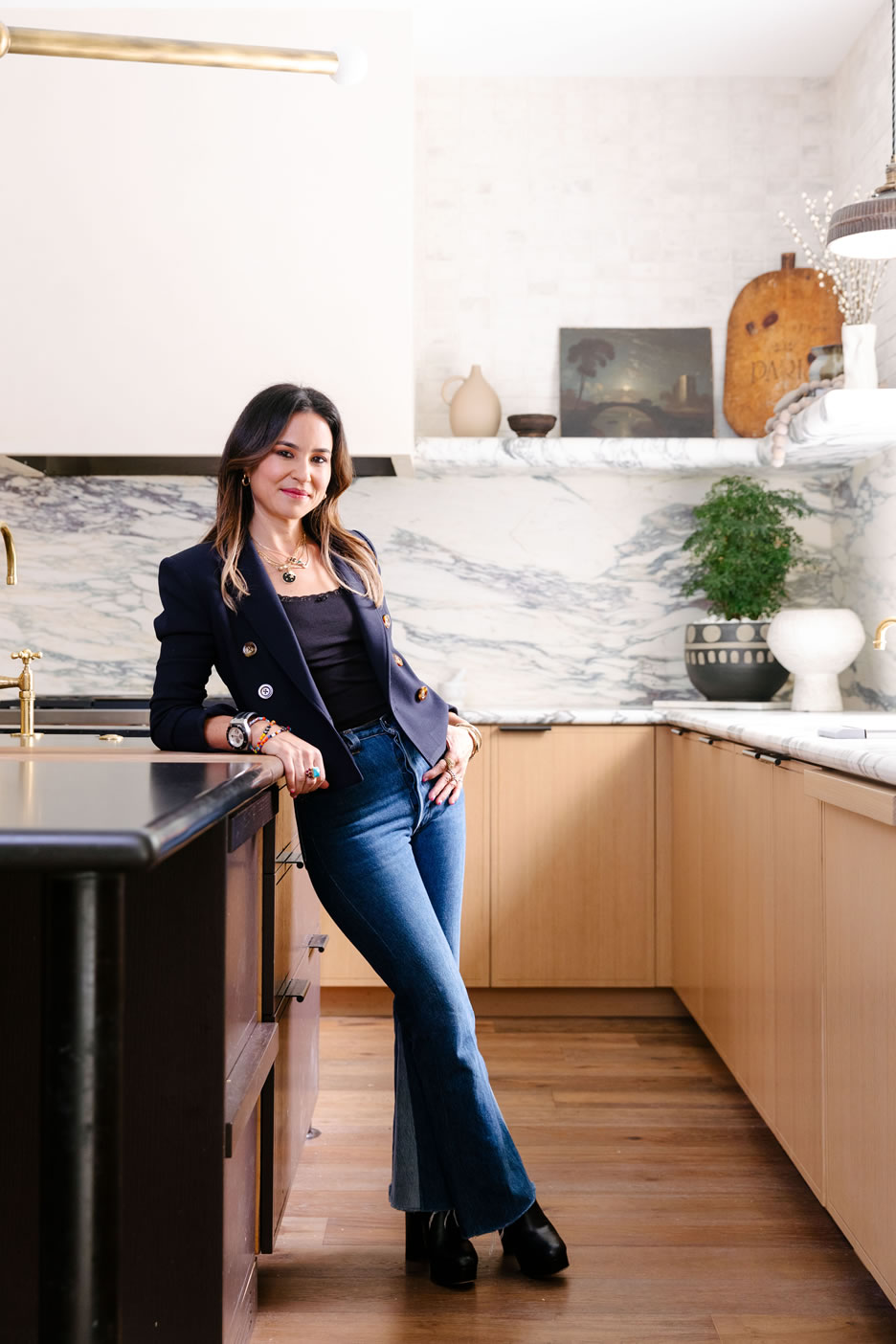 As the founder of Dune Road Designs, Melissa Levin has developed a uniquely collaborative approach to interior design. With an aesthetic that combines her East Coast roots and West Coast ease, Melissa’s flawless eye for detail has attracted both commercial and residential clients throughout the state of California.

Distinct to other designers, Melissa incorporates storytelling into each project she works on. Mindful of a client’s specific needs, budget, and functionality, Melissa’s expressive vision imbues each design concept with its own singular style, always preserving the structural integrity and heritage of a space. With a well-respected and dependable roster of contractors and craftspeople, Melissa’s team is able to execute a project from start to finish, with Melissa carefully overseeing each phase from concept to completion.

A member of the American Society of Interior Designers, Melissa came to Los Angeles in 2009 by way of Chicago and New York. A graduate of the University of Michigan, Melissa spent years working as a Marketing Executive before parlaying her passion for interiors into Dune Road Designs. When not sourcing materials or overseeing an install, Melissa can be found spending time at home in Studio City with her husband, Brian, three children Hadley, Briggs, and Slater, and French Bulldog Rocket.

Michelle was born and raised on the East Coast. A graduate from the University of Michigan she began her career as a fashion buyer at Barneys New York. With a constant desire to learn and grow, Michelle enrolled at New York University and received her master’s degree in early childhood education. After teaching on the Upper West Side she launched her first business assisting families navigate through Manhattan’s private school process.

With a sharp eye for detail and a strong knack for organization, Michelle’s professional goal has always been to work with clients to achieve what they truly desire. Dune Road Designs marries Michelle’s love for style, organization and creating people’s happy place.

In her free time Michelle can be found at the farmers market or searching for the perfect cup of coffee. Michelle lives in Sherman Oaks with her husband Jon, three children Beckett, Wyatt and Kingsley and dog Maverick. 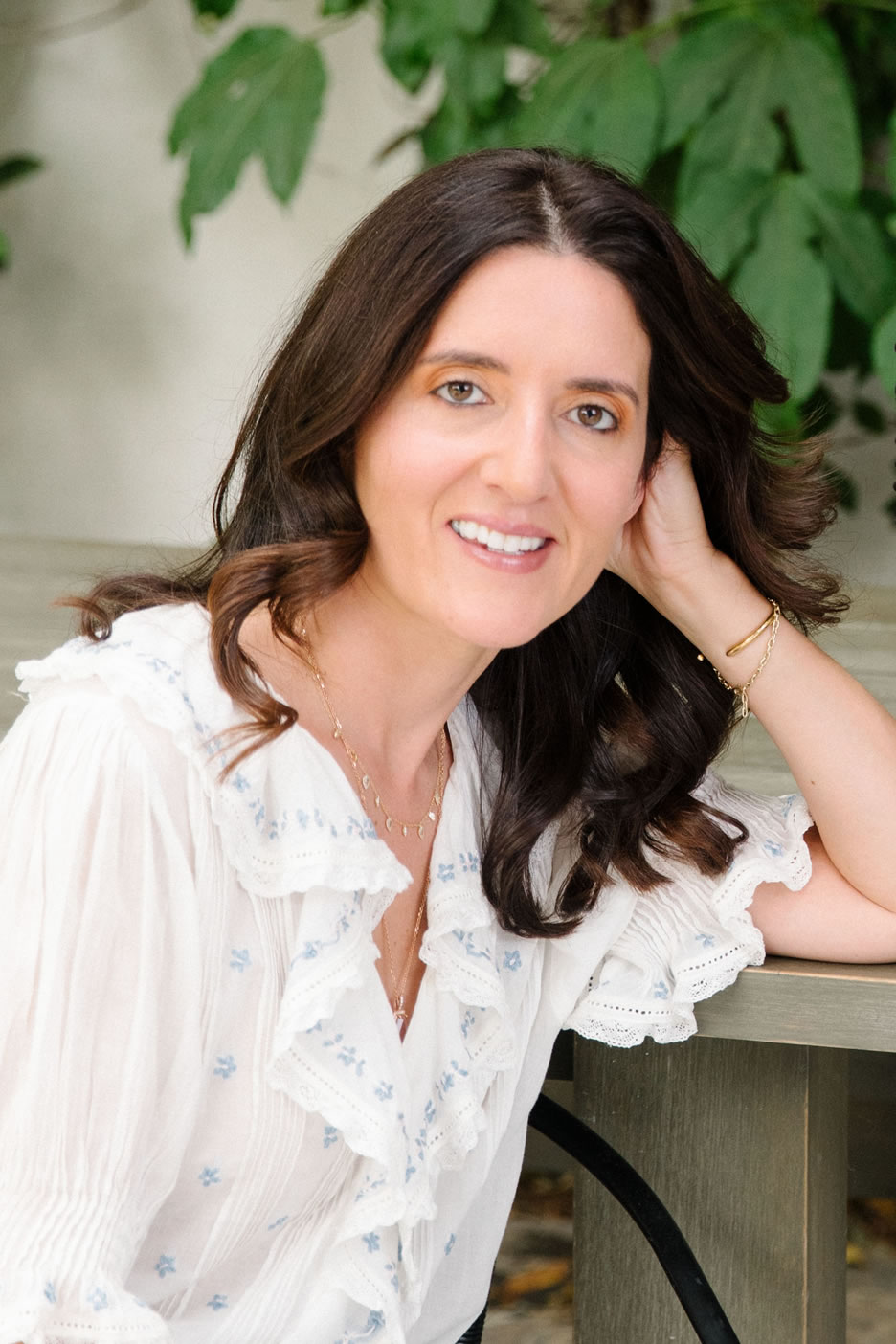